The Sheikh Zayed Grand Mosque is well recognized by its pure color, as it is clad with SIVEC marble from Macedonia. Every artistic design element was carefully considered and fits into the overall vision of the Mosque.

As a testament to the vision of its founder, Sheikh Zayed Grand Mosque sits majestically at the entrance to Abu Dhabi City Island, distinctly visible from the three main bridges connecting the island to the main land, the Maqta, Mussafah and the Sheikh Zayed Bridge. The strategic geographical location of the Mosque is a symbolic expression of the emotional connection the Mosque has in the hearts of all UAE citizens particularly because the burial place of the late Sheikh Zayed bin Sultan Al Nahyan, first President of the UAE, is located beside the mosque.

The Sheikh Zayed Grand Mosque is well recognized by its pure color, as it is clad with SIVEC marble from Macedonia.  Every artistic design element was carefully considered and fits into the overall vision of the Mosque.

Some key contributions to Islamic art found in the Sheikh Zayed Grand Mosque:

* Combining Mamluk, Ottoman and Fatimid styles, the design of the minarets fuse the wide and diverse Islamic world into one summation of art and beauty.

* Developing the art of ornamentation thorough using multi-colored marble to create unprecedented artistic forums with the help of natural colors in addition to the development of sophisticated techniques associated with the decoration of crowned columns.  The crowns are not located on the top of the columns but at the bottom.  This extraordinary technique is innovative to Islamic architecture.

* Giving priority to the art of using colours to create original artistic forms.  The colours of the walls, columns and the carpet are harmonized together transforming the entire Mosque into an artistic masterpiece and a symphony of colors and shades.

The Sheikh Zayed Grand Mosque Center (SZGMC) was established by decree number 18 year 2008 issued by HH Sheikh Mansoor Bin Zayed Al Nahyan, Deputy Prime Minister of UAE, Minister of Presidential Affairs, in 2008 and it's amendment number 7 year 2012.  According to the decree, the SZGMC aims to:

1. Emphasize on the late Sheikh Zayed bin Sultan Al Nahyan&nbsps noble deeds and contributions to humanity, in a way that commemorates his legacy and memory.

2. Cooperating with research centers as well as religious, educational and cultural institutions

3. Enhance cross cultural communication and introduce the Center as a cultural tourism destination.

In accordance with the founding decree, this will include:

1. Establishing exhibitions to commemorate the social and cultural contributions of the late Sheikh Zayed bin Sultan Al Nahyan and highlight his historical and civic achievements.

2. Organizing professional forums and initiating cultural partnerships with religious institutions which share the SZGMC&nbsps objectives both inside the UAE and abroad.

5. Supporting social, religious and cultural initiatives aiming to promote mutual respect and understanding between different religions.  Organizing lectures, seminars and forums for the memorization and recitation of the Holy Quran. Organizing seminars on Islamic architecture, Arabic calligraphy and Arabic syntax as well as a competition on Quran recitation and Adhan (Call to prayer).

6. Cooperating with associations (government and NGO&nbsps) to achieve the mission of the SZGMC.

7. Introduce the mosque as a masterpiece of Islamic architecture and encourage international visitors and residents to visit the mosque for educational and tourism purposes.

Please complete the form below to make an enquiry 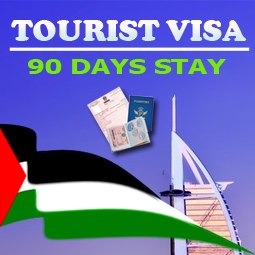 Our team of travel experts will assist you through... 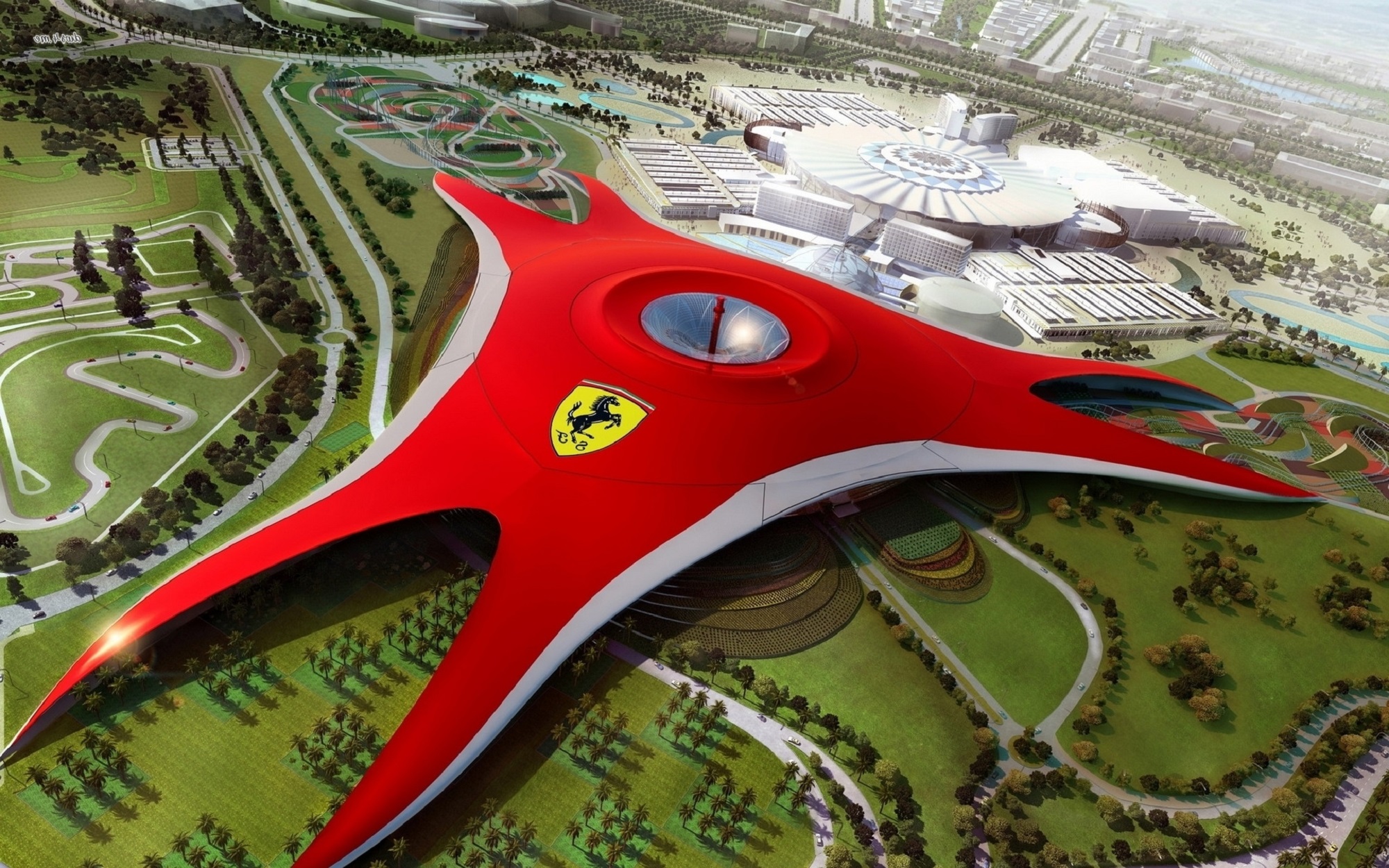 Endless fun for everyone! Live the dream and ...

The iconic Louvre Abu Dhabi is the first universal...

With over 40 rides, slides and attractions, everyo...