It is an understatement to say that Burj Khalifa represents the state-of-the-art in building design. From initial concept through completion, a combination of several important technological innovations and innovation structural design methods have resulted in a superstructure that is both efficient and robust. 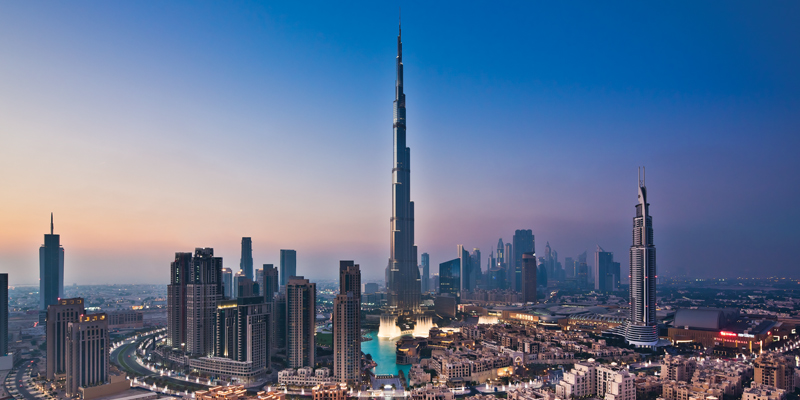 World's tallest building. A living wonder. Stunning work of art. Incomparable feat of engineering. Burj Khalifa is all that. In concept and execution, Burj Khalifa has no peer.

More than just the world's tallest building, Burj Khalifa is an unprecedented example of international cooperation, symbolic beacon of progress, and an emblem of the new, dynamic and prosperous Middle East.

It is also tangible proof of Dubai's growing role in a changing world. In fewer than 30 years, this city has transformed itself from a regional centre to a global one. This success was not based on oil reserves, but on reserves of human talent, ingenuity and initiative. Burj Khalifa embodies that vision.

Emaar Properties PJSC is the Master Developer of Burj Khalifa and is also one of the largest real estate companies in the world.

Bringing Burj Khalifa to life required a combination of visionary ideals and solid science. In the process, the project amassed an awe-inspiring number of facts, figures, and statistics.

Tallest of the Supertall

Not only is Burj Khalifa the world&nbsps tallest building, it has also broken two other impressive records: tallest structure, previously held by the KVLY-TV mast in Blanchard, North Dakota, and tallest free-standing structure, previously held by Toronto&nbsps CN Tower. The Chicago-based Council on Tall Buildings and Urban Habitat (CTBUH) has established 3 criteria to determine what makes a tall building tall. Burj Khalifa wins by far in all three categories.

Height to architectural top
Height is measured from the level of the lowest, significant, open-air, pedestrian entrance to the architectural top of the building. This includes spires, but does not include antennae, signage, flagpoles or other functional-technical equipment. This measurement is the most widely used and is used to define the Council on Tall Buildings and Urban Habitat rankings of the Tallest Buildings in the World.

Highest occupied floor
Height is measured from the level of the lowest, significant, open-air, pedestrian entrance to the highest continually occupied floor within the building. Maintenance areas are not included.

Height to tip
Height is measured from the level of the lowest, significant, open-air, pedestrian entrance to the highest point of the building, irrespective of material or function of the highest element. This includes antennae, flagpoles, signage and other functional-technical equipment.

Please complete the form below to make an enquiry 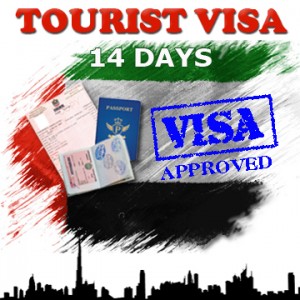 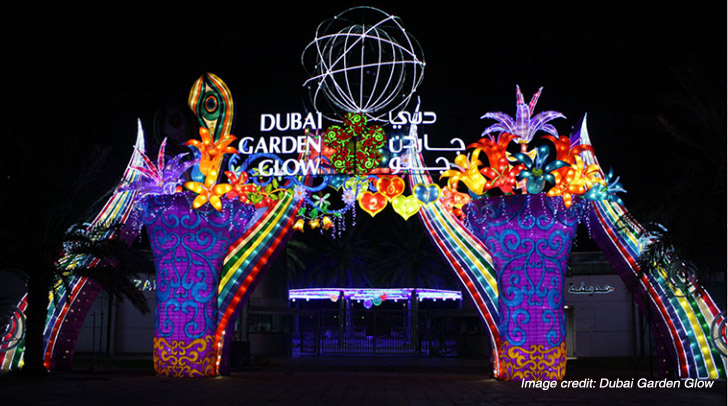 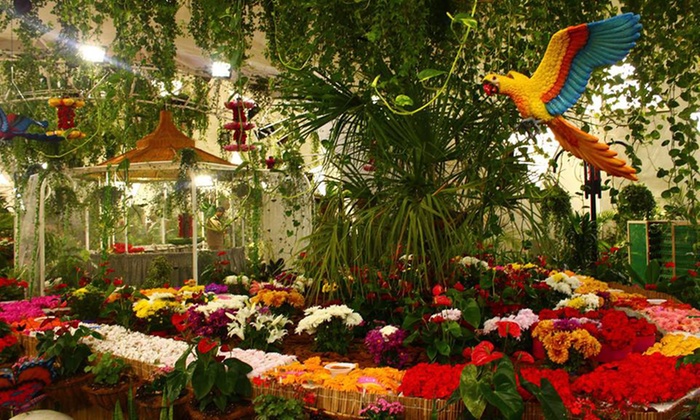 Discover nature blooming in the desert at the Duba... 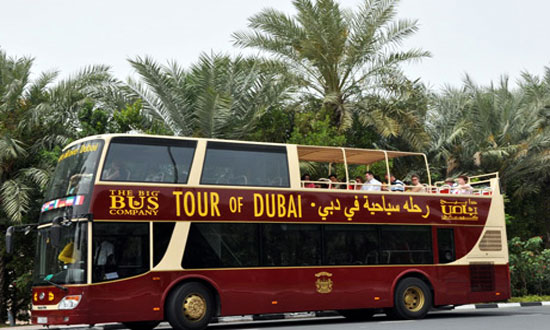 Welcome to the city that has it all. Hop on our Du...