The UAE has been named as the happiest country in the arab region, ranking 21st globally in a new list topped by Finland 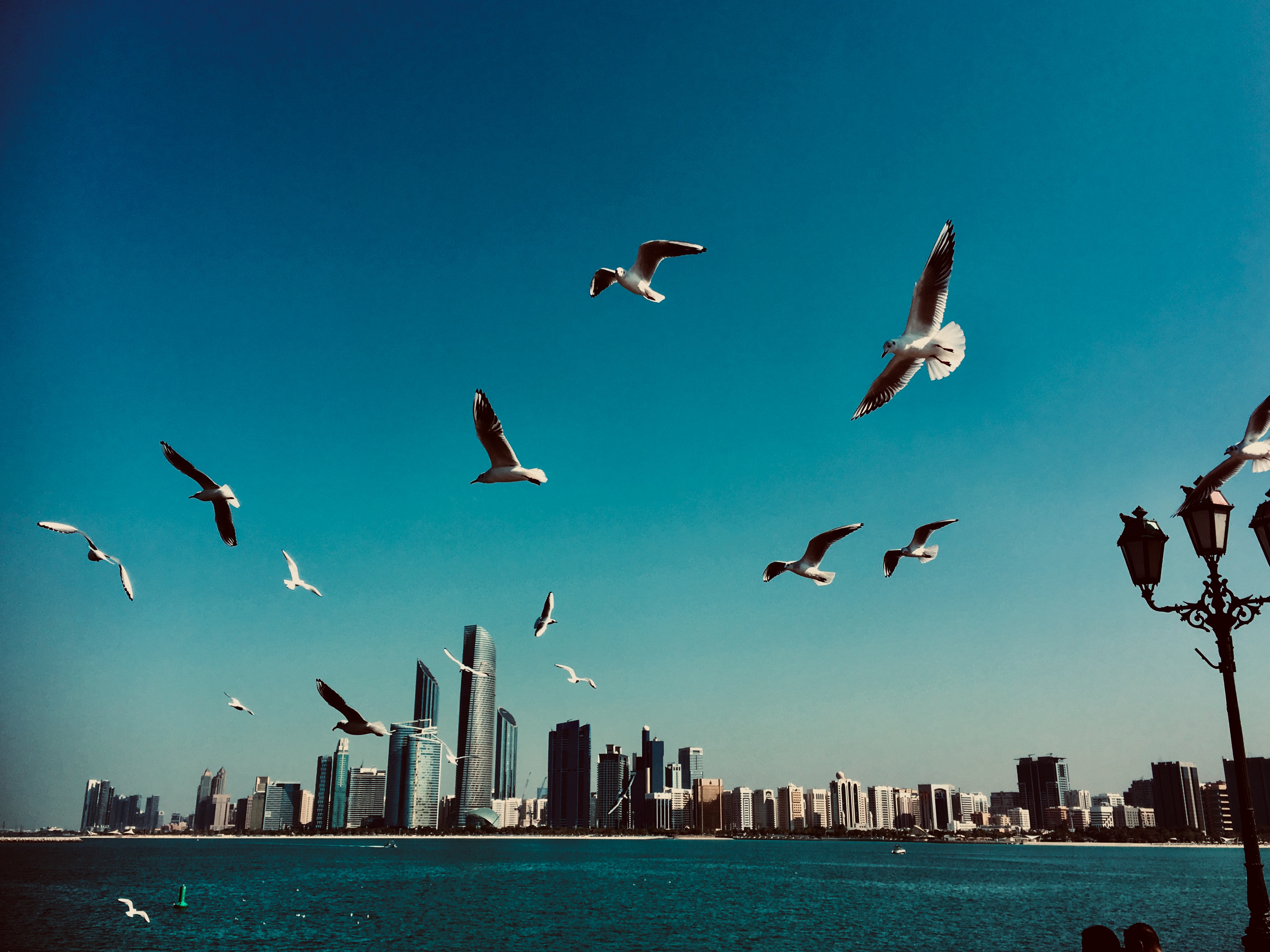 The United Arab Emirates UAE has been ranked as the happiest nation in the Gulf region. According to the World Happiness Report of 2017, the UAE is ranked as 21st happiest nation in the world. The country stood at 28th in 2016. In 2017, the UAE launched the world&nbsps first happiness council. Dubai ruler Sheikh Mohammed announced the formation of the 13-member council, saying the world needs to adopt a new approach to achieve human happiness, which should be based on co-operation and the integration of efforts.

The report ranked 157 countries based on happiness levels using factors such as per capita gross domestic product (GDP) and social support. Saudi Arabia (28th), Bahrain (37th) and Kuwait (51st) were also included in The World Happiness Report, an annual publication of the United Nations Sustainable Development Solutions Network which ranked a total of 156 countries.

Norway displaced Denmark as the world's happiest country. The Nordic nations are the most content, according to the World Happiness Report 2017 produced by the Sustainable Development Solutions Network (SDSN), a global initiative launched by the United Nations in 2012.

Countries in sub-Saharan Africa, along with Syria and Yemen, are the least happy of the 155 countries ranked in the fifth annual report released at the United Nations.

"Happy countries are the ones that have a healthy balance of prosperity, as conventionally measured, and social capital, meaning a high degree of trust in a society, low inequality and confidence in government," Jeffrey Sachs, the director of the SDSN and a special advisor to the United Nations Secretary-General, said in an interview.

The aim of the report, he added, is to provide another tool for governments, business and civil society to help their countries find a better way to wellbeing. Denmark, Iceland, Switzerland, Finland, Netherlands, Canada, New Zealand, Australia and Sweden rounded out the top ten countries. South Sudan, Liberia, Guinea, Togo, Rwanda, Tanzania, Burundi and the Central African Republic were at the bottom.

Germany was ranked 16, followed by the United Kingdom (19) and France (31). The United States dropped one spot to 14. Sachs said the United States is falling in the ranking due to inequality, distrust and corruption. Economic measures that the administration of President Donald Trump is trying to pursue, he added, will make things worse.

"They are all aimed at increasing inequality - tax cuts at the top, throwing people off the healthcare rolls, cutting Meals on Wheels in order to raise military spending. I think everything that has been proposed goes in the wrong direction," he explained. The rankings are based on six factors -- per capita gross domestic product, healthy life expectancy, freedom, generosity, social support and absence of corruption in government or business.

"The lowest countries are typically marked by low values in all six variables," said the report, produced with the support of the Ernesto Illy Foundation. Sachs would like nations to follow United Arab Emirates and other countries that have appointed Ministers of Happiness.

"I want governments to measure this, discuss it, analyze it and understand when they have been off on the wrong direction," he said. 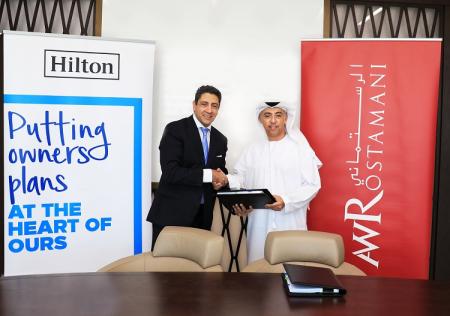 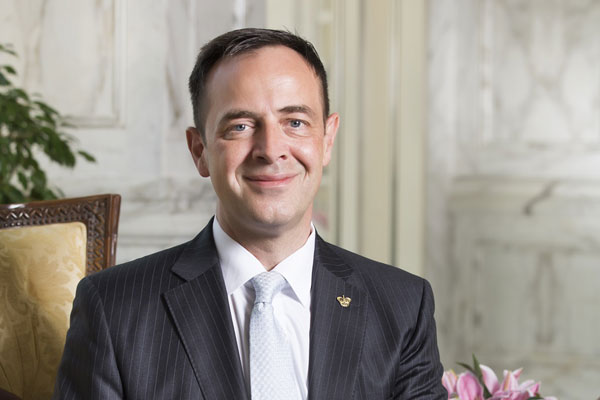 The Regency Kuwait, a luxury five-star hotel in th... 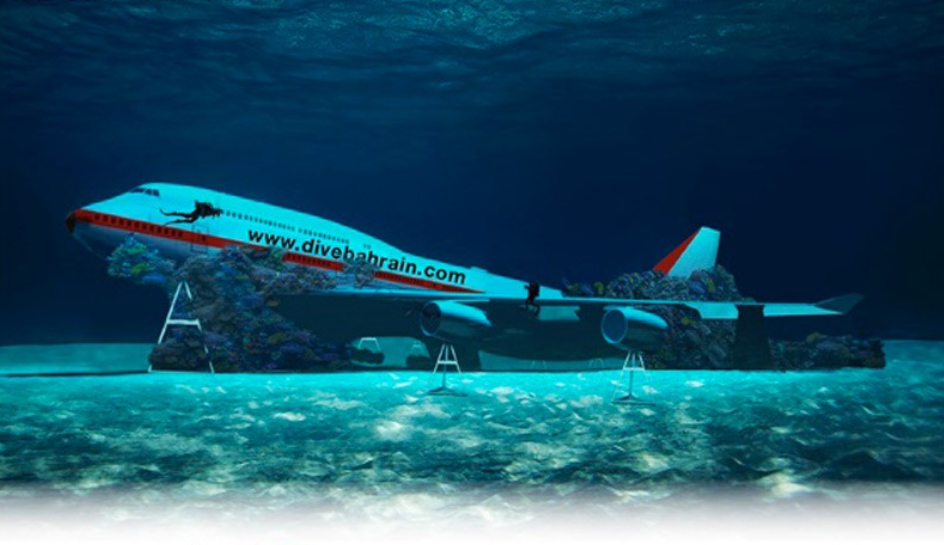 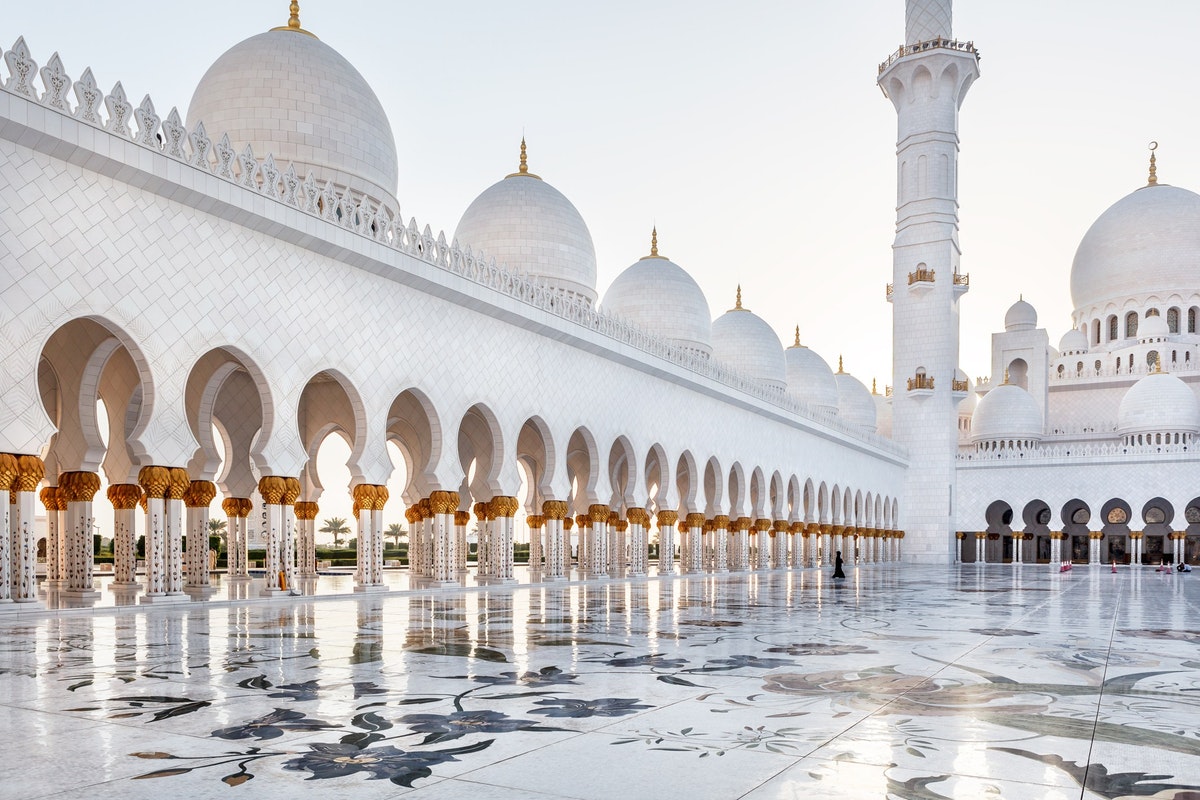 The spectacular structure of the Sheikh Zayed Gran...